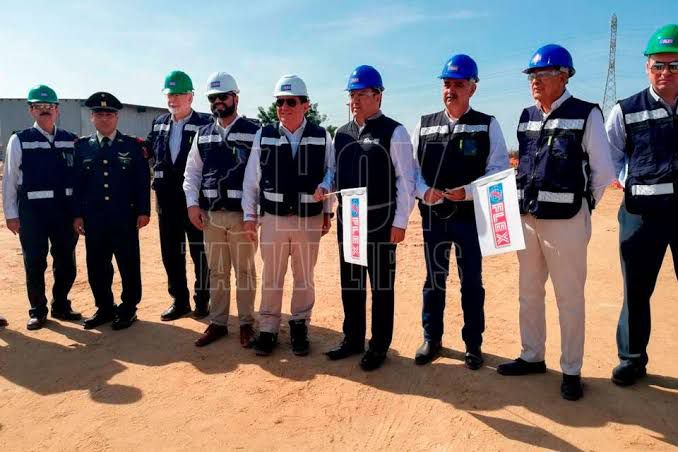 India and Mexico are both strong trading and investment partners. Mexico is the main Latin American destination for Indian investments and in turn the largest Latin American investor in India. Both countries have maintained a friendly relantionship for over 70 years, and currently share a "Privileged Partnership ". In 2018, bilateral trade between India and Mexico exceeded 10 billion dollars.

Mexico has received Indian company's joint investments of more than 3 billion dollars, creating employment opportunities for over 60 thousand people, mainly in the sectors of Pharmaceutical, Information Technology, and Automotive.

According to data released by the Ministry of Economy of the Government of Mexico, there are 224 Indian companies in Mexico in diverse sectors.

Today, Mexico continues to be an important and attractive destination for Indian companies, for its strategic location, trade treaties and conection to United States of America, Canada and Latin America.

Companies like Uflex and TCS continue to expand their operations in Mexico. Uflex  in 2020 announced the investment of the energy plant in Altamira, Tamaulipas and have also confirmed investment expansions in 2022 in the State of Tamaulipas, the total of the new invesment is valued at $ 200 Million USD. 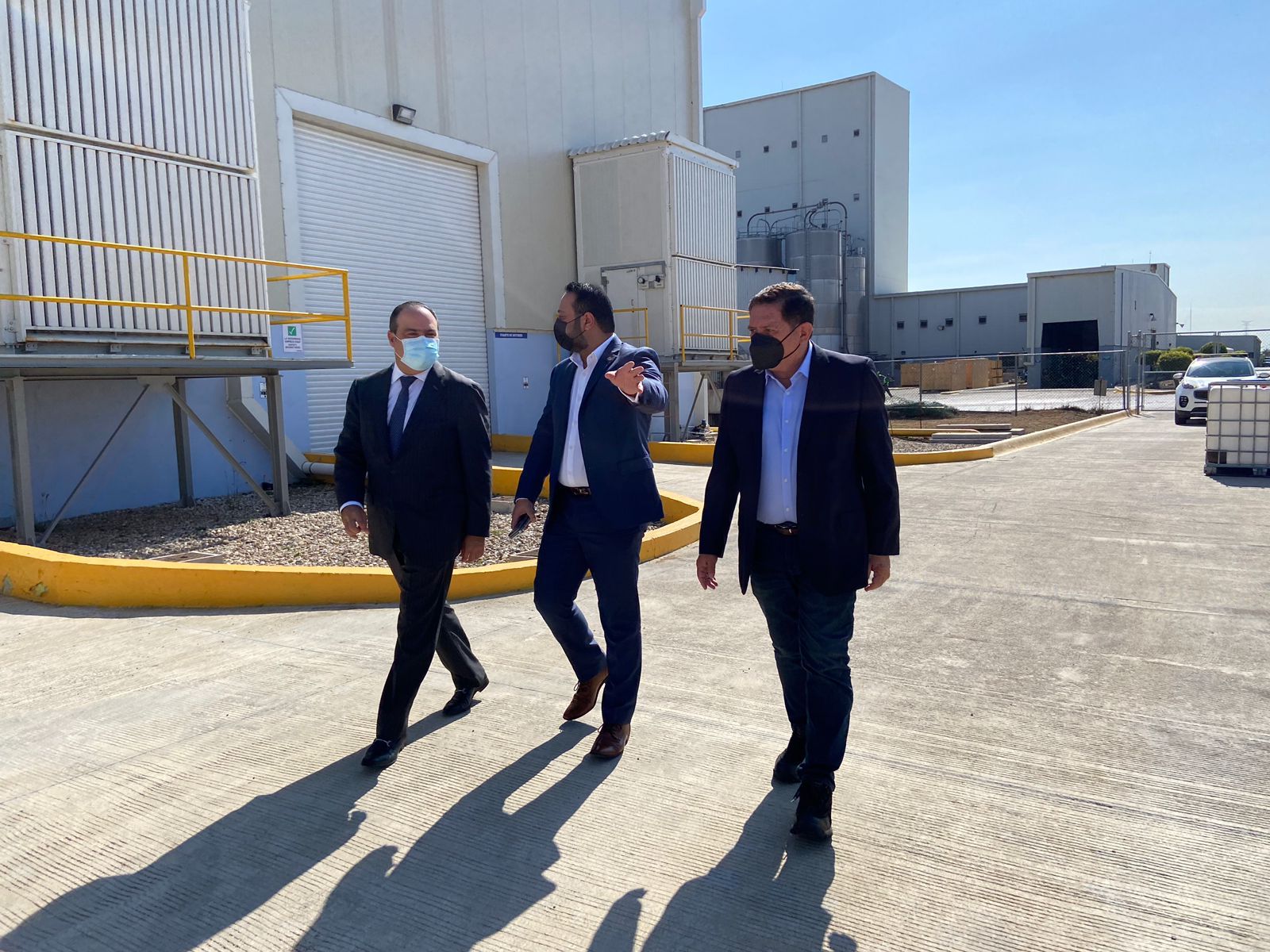