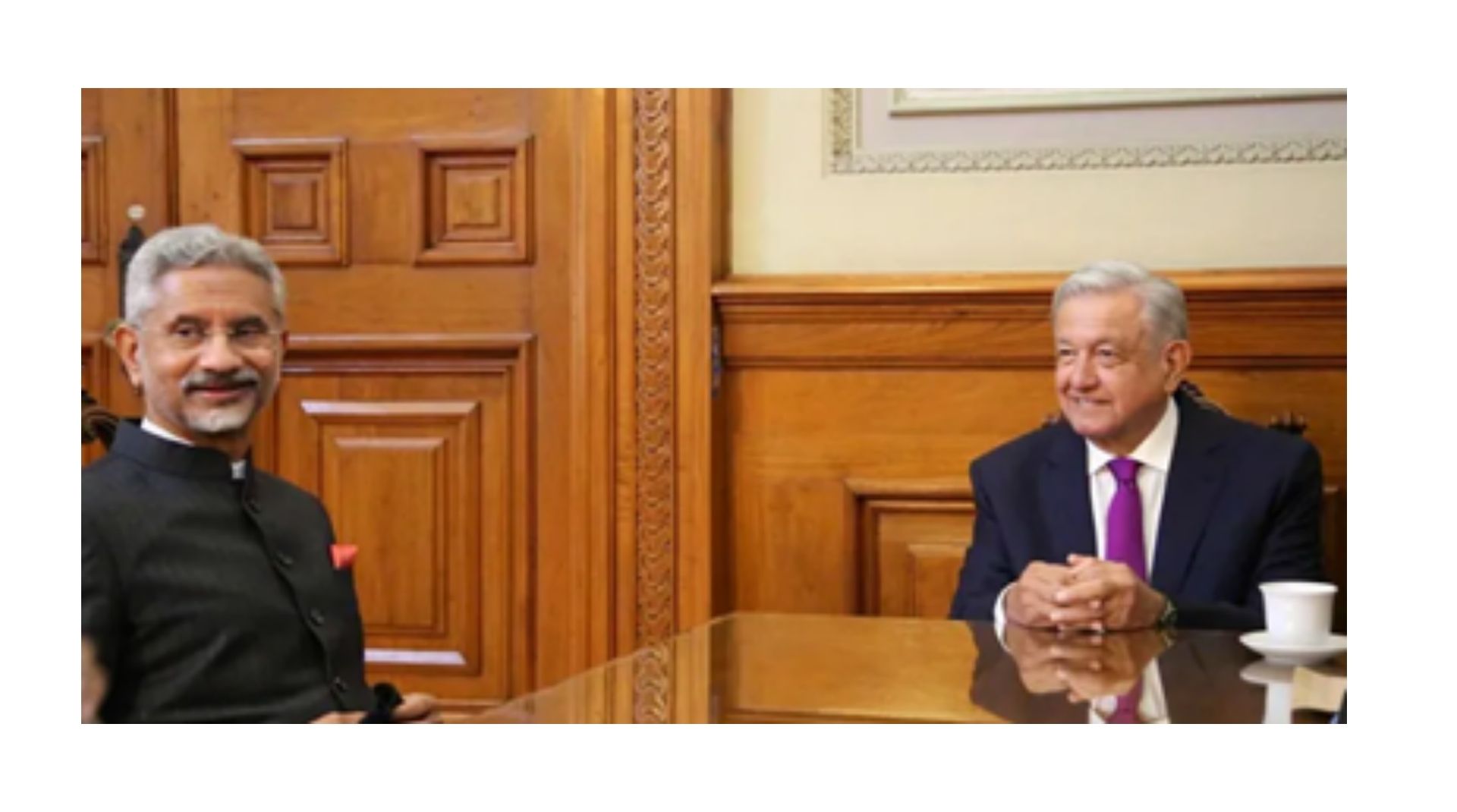 Indian-Mexican relations have consistently been friendly, warm and cordial, characterized by a mutual understanding, upward bilateral trade and all-round cooperation. Antipodes as they are on the globe, the two countries have striking similarities and commonalities in terms of geography, history, physiognomy, culture, and civilization, and even of attitudes, mindsets, and social values.

Both countries have large, emerging economies, with similar socioeconomic development priorities and constraints, and have democratic, secular, and pluralistic political Systems, as well as convergent worldviews. Both are at somewhat comparable levels of economic and technological development, and both are members of the very important G-20 organization of the world’s largest advanced and emerging economies.

four major Mexican cities: roads and several schools are also named after him. The writings of Nobel-laureate and Indophile Octavio Paz, who was Mexican Ambassador to India in the sixties, on his long experiences in India have had a profound impact in Mexico.

India and Mexico have signed the following bilateral accords and memorandums:

• Agreement for Cooperation in Science & Technology (1975)

• Memorandum of Understanding on Cooperation in SMEs (2006)

Impelled by their commonalities, convergence of worldviews and an issues-free relationship, India and Mexico have collaborated closely in international forums on many major global issues, such as nuclear disarmament, climate change, trade, and global economic architecture.

India and Mexico elevated their ties to that of a “privileged partnership” during the 2007 state visit to India by then Mexican President Felipe Calderón; and have continued to strengthen the political ties through high level dialogues and during the G20 in 2020.

1. Undersecretary of Foreign Affairs Julián Ventura visited India and held meetings in the Ministry of External Affairs, one of which was with Foreign Minister Subrahmanyam Jaishankar to reaffirm Mexico's interest in significantly strengthening the bilateral relationship.

2. The first Mexico - India Dialogue on Innovation and Social Development,was held at the Indian Institute of Technology in New Delhi.

The dialogue was co-chaired by the Economy Ministry’s head of Global Economic Intelligence, Sergio Silva Castañeda. Also taking part were Javier López Casarín, president of the Technical, Academic and Scientific Council of the Council of the Mexican Agency for International Development Cooperation (AMEXCID) Key actors from the business, scientific, technological, social and government sectors of both countries discussed their experiences and made recommendations to both governments on strengthening collaboration and developing innovation ecosystems with authentic social content.

1. India and Mexico have agreed to expand and diversify bilateral trade ties and tap the potential of the synergies between the two nations through enhanced cooperation in the pharmaceuticals, medical equipment, healthcare, agro-products, fisheries, food processing and aerospace industry etc.

The meeting between the two nations was co-chaired by the External Affairs Minister, Dr. S Jaishankar, and Minister of Foreign Affairs of Mexico, H.E. Marcelo Ebrard. 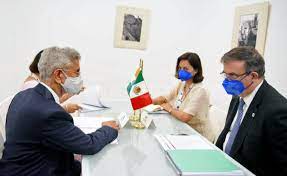